FuturedMe was launched based on “CANDDY™” an original technology of drug design developed by Tokyo University of Science. CANDDY™ compounds induce degradation, NOT inhibition of the targets related diseases. FuturedMe brings CHANGE to you with “Future medicine”.

Our mission is to bring each medicine to each patient who do not have any medicine (No Patients without Medicine™). Nowadays you know genes related your disease with gene panels as a diagnosis, however, 20-30% of you do NOT have any specific medicines. Our goal is to bring each medicine to every single patient. We change undruggable target to druggable one with CANDDY™ technology.

FuturedMe is a pioneer in the science of using CANDDY™ Platform—new protein degradation platform—to make new small molecules as drug candidates. CANDDY™ technology has invented by Tokyo University of Science, professor Etsuko Miyamoto-Sato. CANDDY™ is a ubiquitin-INDEPENDENT and direct proteasomal degradation technology, which can break down proteins of interest using the cell’s natural protein degradation machinery rather than merely inhibiting the function of the proteins, as traditional drugs do. The benefit is versatility and flexibility in more simply designing and profiling. CANDDY™ is a technology that would release any patients from their agonies and delivering healthy life. 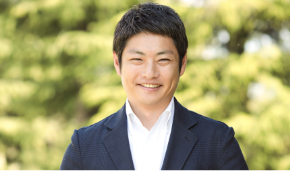 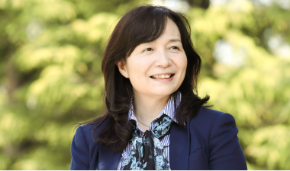 Dr. Miyamoto-Sato is a founder and director at FuturedMe and established CANDDY™ technology at Tokyo University of Science (TUS). She leads CANDDY™ Project as Professor of Molecular Medical Science Lab. at Research Institute for Science & Technology, TUS. She joined the Genome Network Project (MEXT, Japan) as Associate Prof. of Keio University, followed by a department head of Interactome Medical Science at the Institute of Medical Science, The Univ. of Tokyo. She had stayed in Carnegie Mellon University from 1997 to 1999 during researching in Mitsubishi Life science Institute from 1995 to 2000. After graduating from TUS, she started her carrier at IBM Yamato Lab in Japan, followed by working for Toshiba Information Research Center. She received a Ph.D. in Science and Technology from University National Yokohama. 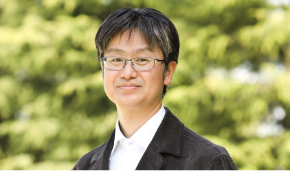 Dr. Ishizaka joined as Head of Chemical Biology to develop CANDDY™ platform. Prior to joining FuturedMe, he worked as a researcher in a biotech company and as a searcher/analyst at a patent search corporation. He developed High-throughput screening platforms in the Genome Network Project (MEXT, Japan). He had researched detecting protein-protein interaction with mRNA display method (IVV technology). He led cutting-edge projects as an assistant professor at Keio University. He received a Ph.D. in Science from Kyushu University. 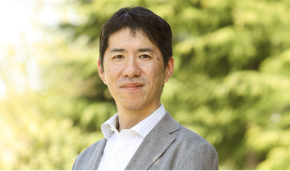 Mr. Jitsuoka joined FuturedMe in 2019 as Head of Chemistry, bringing expertise in pharmaceutical industry and scientific leadership to develop new medical drugs with CANDDY™ technology. He has over 20 years experiences at three different domestic and international pharmaceutical companies as a medicinal chemist. He has experience of developing new medical drugs with not only chemical compounds but also proteins and antibodies and GMP. His experience develops our platform and pipeline with CANDDY™ technology. He received a Master of applied chemistry from Keio University. 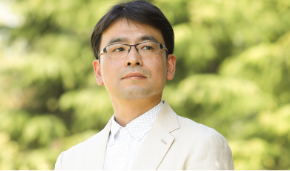 Dr. Yamaguchi joined as a senior researcher to develop CANDDY™ platform based on structural biology. Prior to FuturedMe, he has studied protein structural biology for 16 years at Kyushu University, Japan Biological Informatics Consortium, RIKEN, and graduate school of pharmaceutical science of Kyoto University. He has expertise in analyzing recombinant proteins such as membrane proteins. He revealed the X-ray structure of P-glycoprotein complexed with a unique allosteric inhibitor. He received Ph.D. of Science (Biophysics) from Kyoto University. 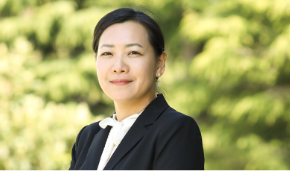 Dr. Kaneko joined as a senior researcher to develop CANDDY™ pipeline based on biology. She started her career as a researcher in National Institute for Physiological Sciences after obtaining a Ph.D. of Medicine from Yokohama City University in 2007. She had researched bone metabolism with genetic models in National Center Geriatrics and Gerontology 2008 to 2014. Prior to join FuturedMe, she had worked as a postdoctoral associate to research bone development and regeneration with mesenchymal lineage cells in University of Rochester, Washington University in St. Louis and University of Michigan, USA. 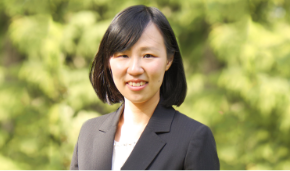 Dr. Saito joined FuturedMe as a visiting researcher to develop CANDDY™ technology with animal models. She previously worked in cutting-edge research using mouse models at Chiba Cancer Research Institute. She found new functions of p53 related genes in sporadic cancer as her thesis. She received a Ph.D. in Medical Science from Department of Molecular Biology and Oncology, Chiba University in 2019. 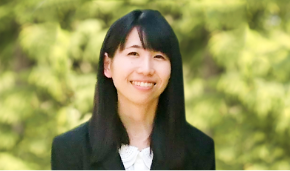 Dr. Tsukamoto joined as a visiting researcher at FuturedMe to develop new medical drugs with CANDDY™ technology. She previously researched the risk of developing disease based on specific membrane transporters as a research trainee in the Division of Cancer Epidemiology and Prevention at Aichi Cancer Center Research Institute. She received as Ph.D. in applied biology from Chubu University in 2019. 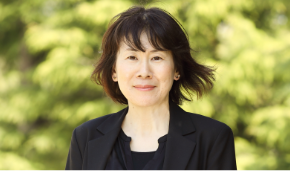 Ms.Hara is an administrator in the management department. She is a specialist of general affairs, accounting, and labor in general. She worked as an administration of CEO at secretary at accounting offices and several companies.